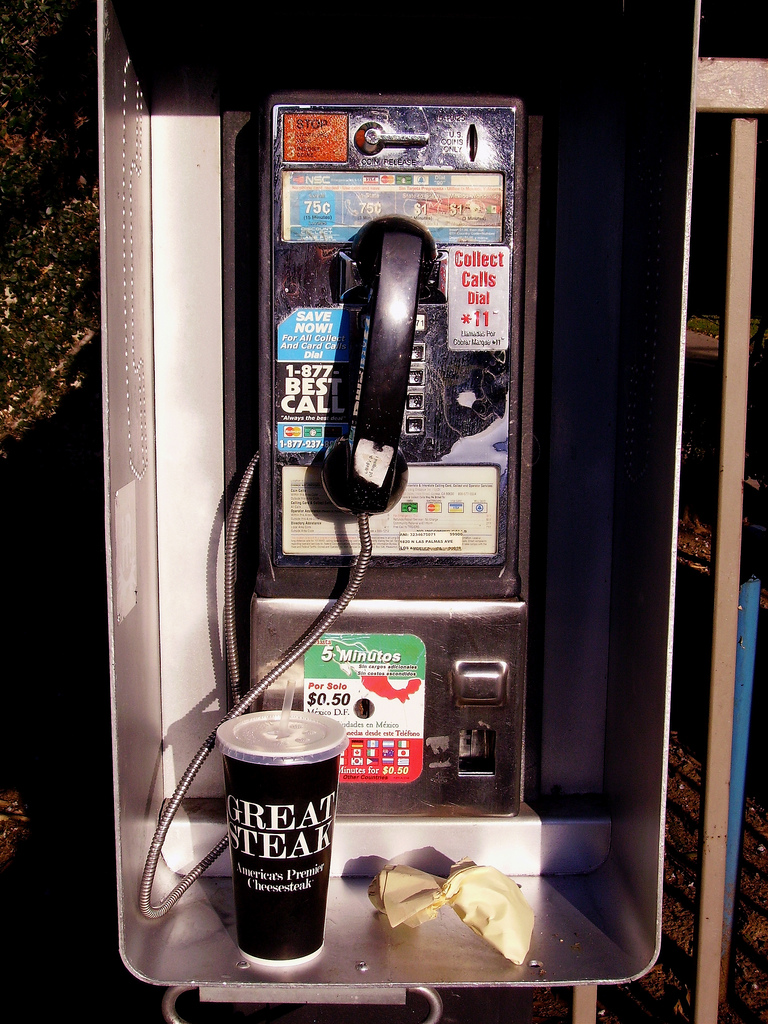 He said he didn’t know what he liked better
my stories or where the holes were in my pants.
We drank dollar margaritas and our memories
shot back to when were lovers.

We were goofy and laughed more than we’d ever
laughed with anyone. Holed up during the LA riots,
we drank. Trying to numb out the rivers
of hatred and desperation burning in the streets
below and wondered if we were all going to die,
a good reason to drink some more & eat a great steak.

This was before cell phones & texting & computers.
The streets were on fire with racial incineration and
kerosene hatred. We were hypnotized by the theme
song from Twin Peaks and tripped in and out of playing
house and whose ATM machine we could rely on.

We were cuddly and precocious and cut from the same
cloth. Except he needed to be mommied and I needed to be