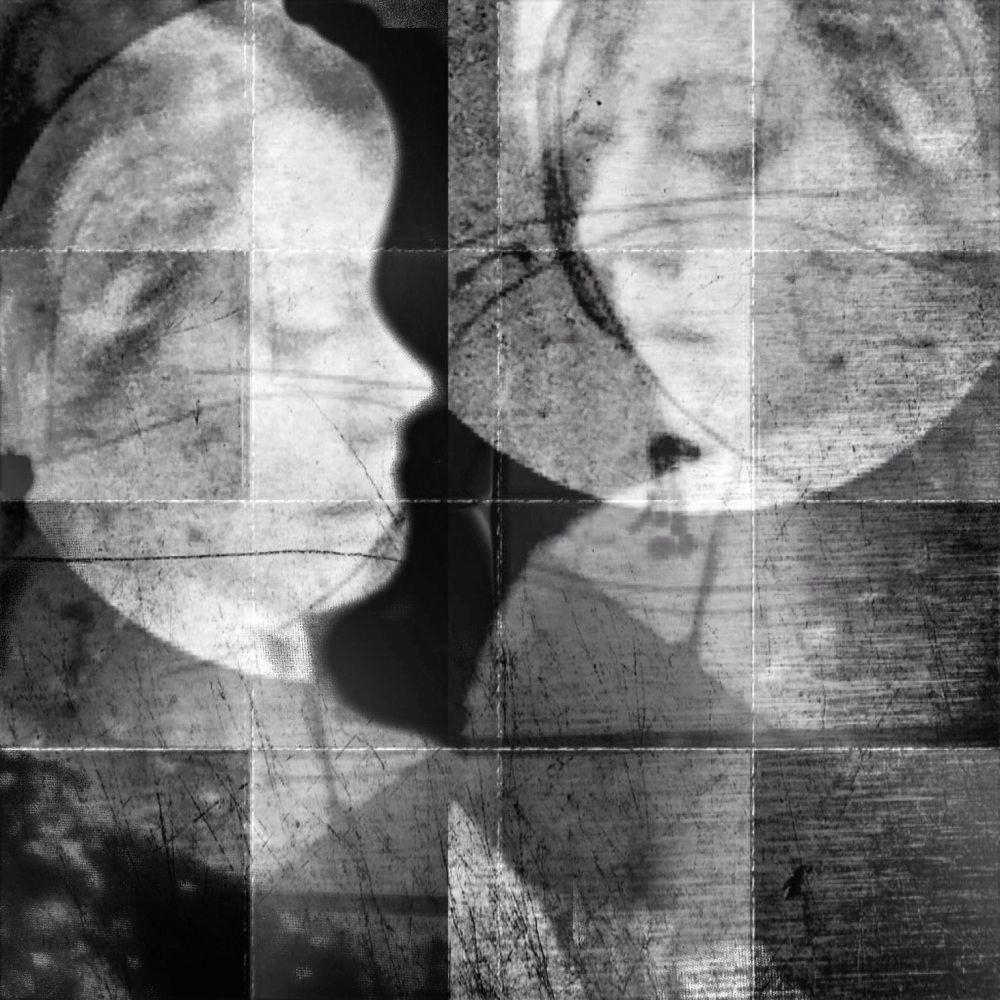 In a heartbeat, we entered the realm of the melancholy,
In a wink of an eye, we found ourselves at the edge of the abyss,
In a sneaking suspicion, we uttered true lies.
In a moment in time, we lost our balance,
In a glimmer of hope, we were swept away,
In a last gasp, we grew weary,
In a lasting desire, we lay naked,
In a sequence of events, we lost our rhythm,
In making due, we compromised our dignity,
In a New York minute, we faced unspeakable truths,
In a split second, we accommodated a solemn thought,
In a broken promise, we understood our fragility,
In a slim chance, we rolled snake eyes,
In a forced grin, we encountered our double,
In a double take, we fixated our eyes on the sublime,
In a round about way, we made peace with ourselves,
In a false step, we heard ourselves falter,
In dire straights, we rebounded to live another day,
In resisting temptation, we became God’s savior,
In seizing the moment, we set the record straight,
In tempting fate, we lagged behind the running pack,
In tuning in, we arrested our development,
In twisting the truth, we fell prey to untold misery,
In breaking new ground, we lost our footing,
In flirting with disaster, we landed on our asses,
In a solemn oath, we deceived our own shadows,
In the eye of the storm, we captured our enigmatic spirits,
but lost them again during the calming,
In the depths of despair, we muscled our way to the front of the line,
In a stroke of luck, we lived the moment,
In a silent prayer, we forced a smile,
In a lingering thought, we assumed the position,
and didn’t dare lift a finger
In calculating our every move, we faced our shortcomings,
In sensing danger, we reached in our pockets and made no sudden moves,
In embracing religion, we became zealots,
In rejecting religion, we became careful,
In acts of generosity, we let things slide,
we let them slip,
we let them sail,
never asking anything in return,
In fine form, we insulted a humble soul.
The humble soul remains us.