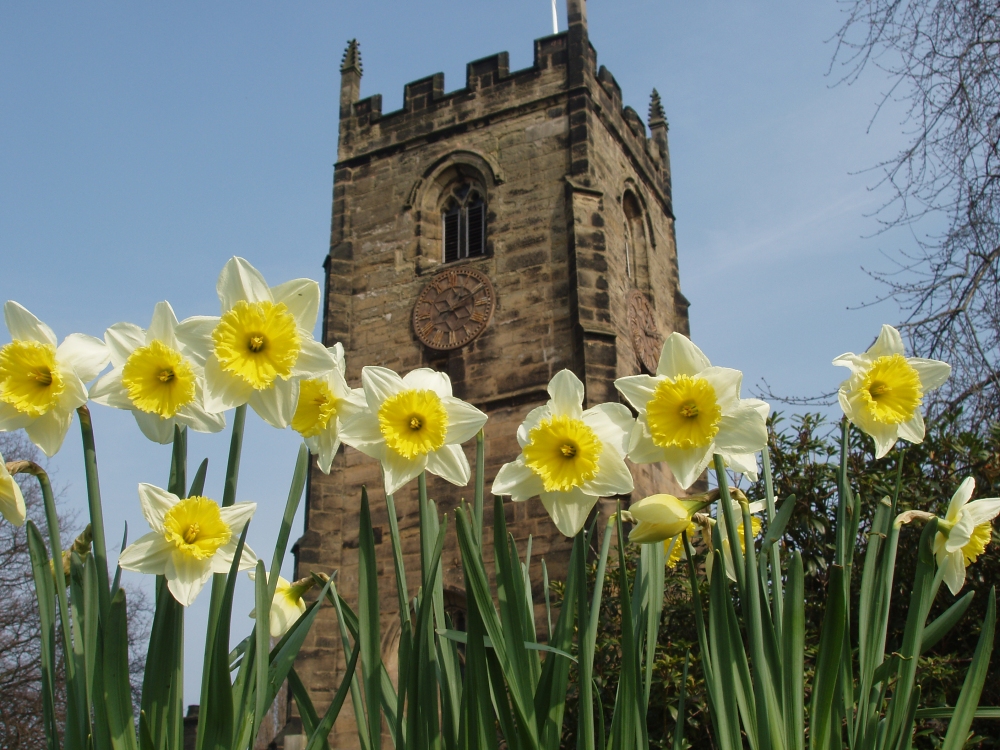 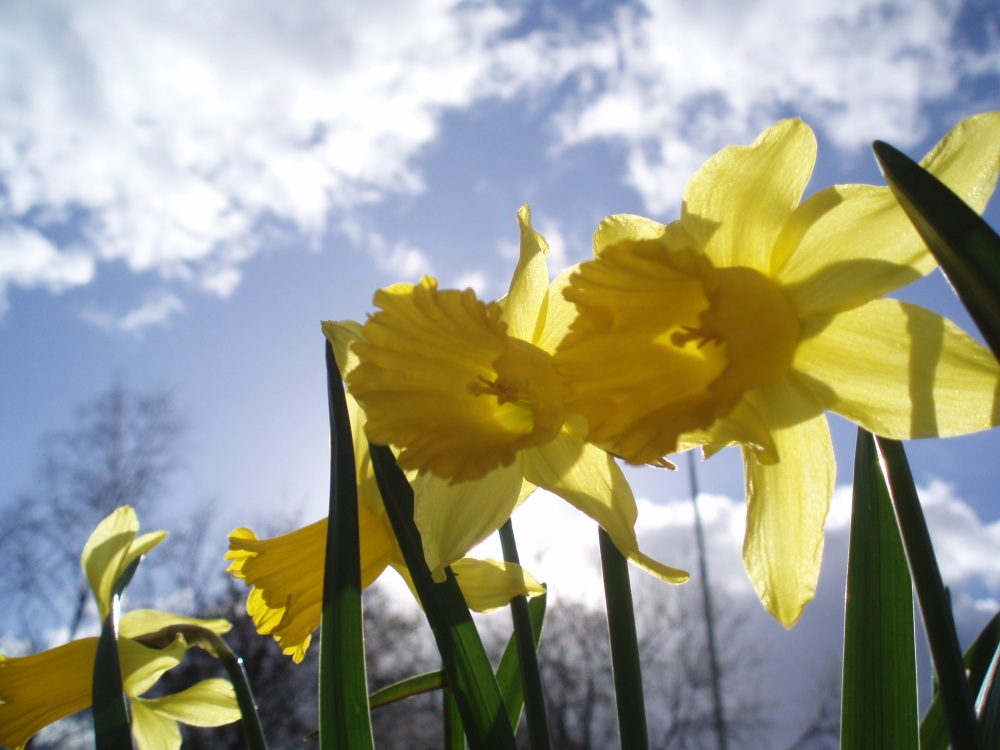 wandered lonely as a cloud
That floats on high o’er vales and hills,
When all at once I saw a crowd,
A host, of golden daffodils;
Beside the lake, beneath the trees,
Fluttering and dancing in the breeze.

Continuous as the stars that shine
And twinkle on the milky way,
They stretched in never-ending line
Along the margin of a bay:
Ten thousand saw I at a glance,
Tossing their heads in sprightly dance.

The waves beside them danced; but they
Out-did the sparkling waves in glee:
A poet could not but be gay,
In such a jocund company:
I gazed–and gazed–but little thought
What wealth the show to me had brought:

For oft, when on my couch I lie
In vacant or in pensive mood,
They flash upon that inward eye
Which is the bliss of solitude;
And then my heart with pleasure fills,
And dances with the daffodils. 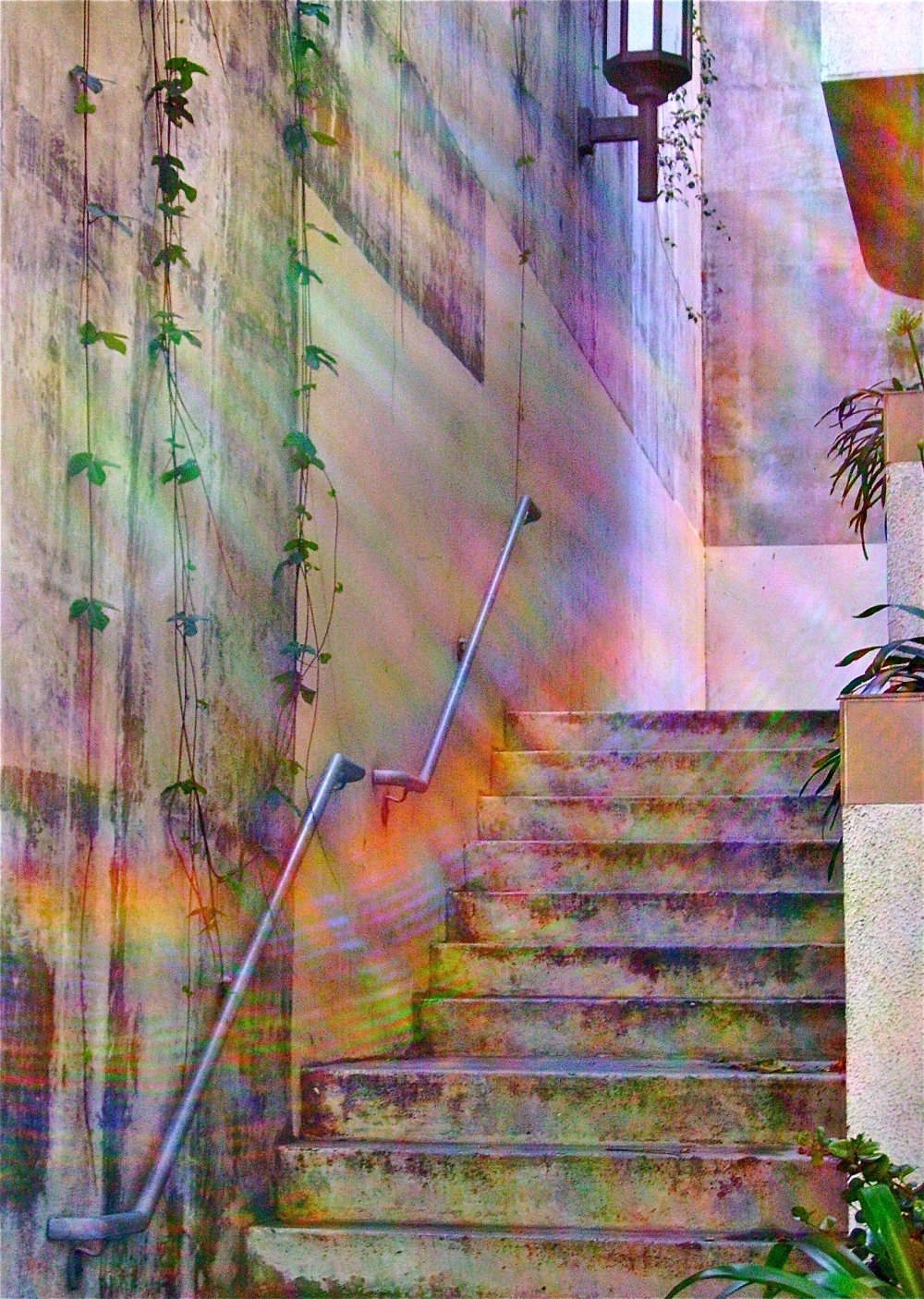 Before he became a rainbow, he was a raindrop
rolling off a leaf. He sprinkled himself in gardens
of sunflowers and daffodils. He liked yellow. He
would ride the moonbeams like a whale in the
ocean, capsizing with laughter when a gust of water

would squirt from the sky and tickle his cheek.

And when he was a mountain, everyone would scale him

to see how high they could climb. He was the
nectar of the mango that I wanted to drink,

the icing on the cake that I wanted to
lick off. He was the diamond in the rough with
smooth edges I would peer into and see prisms
of light. He was burgundy merlot with a fruity
bouquet, I loved getting drunk on his whimsy.

He was a magician in a traveling show
disappearing behind his cloak, a tea bag in a china
cup steeping his brew, beckoning me to take a sip.

And when he opens like a butterfly to spread
his wings the trail of color glistens in the rain,
and those who he winks at follow him and know

that they will find gold from his crown to his feet. 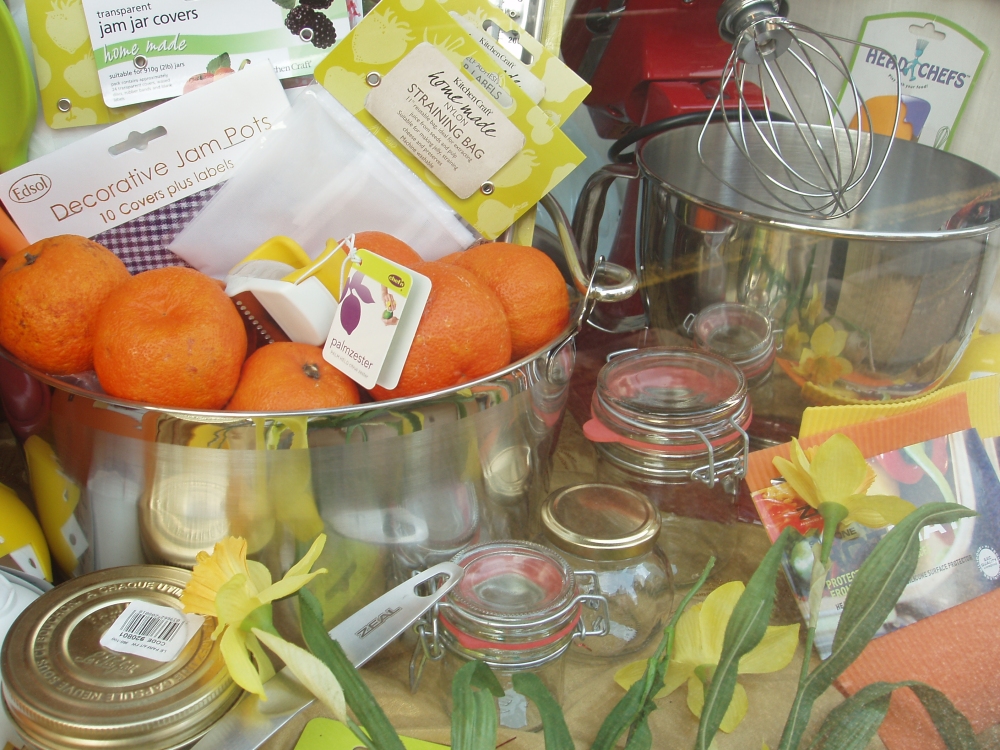 “The month of May was come, when every lusty heart beginneth to blossom,

and to bring forth fruit.”